Discover the Cape Verde archipelago with a great mix between active sailing and excursions on at least 6 islands.

Discover the archipelago of Cape Verde. ‘Oosterschelde’ makes several 11-day cruises on which you can book individually. The voyages offer a mix of active, but comfortable sailing and exploring at least six islands. Each day of sailing will be followed by a full day on the island of destination. At night we stay at anchor. On most islands an excursion with local guides will be organized. Sunscreen and shades are a must when sailing in Cape Verde. The islands of Cape Verde are situated in the Atlantic Ocean, over 600 kilometres west of Senegal at approximately 16 degrees North. Cape Verde consists of 9 inhabited and a few uninhabited islands. The official language is still Portuguese, however most inhabitants speak Creole and sometimes some English or French. Cape Verde has approximately 450.000 inhabitants, a mixture of African ancestries and Portuguese, French and Italian descent. A voyage to Cape Verde is a voyage to Africa. On this voyage we are able to see the most idyllic spots on these tropical islands, but we will also be confronted with the poverty of most of the population. 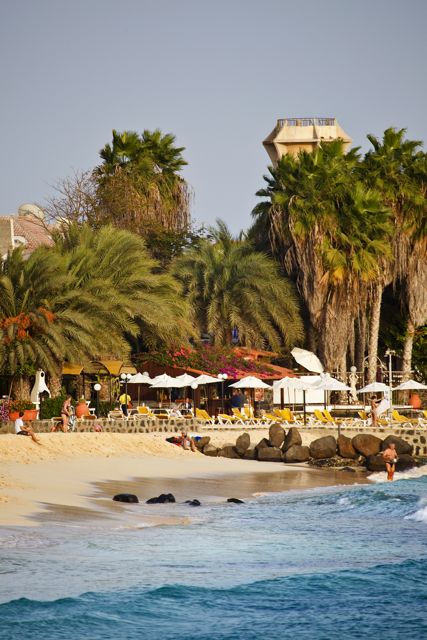 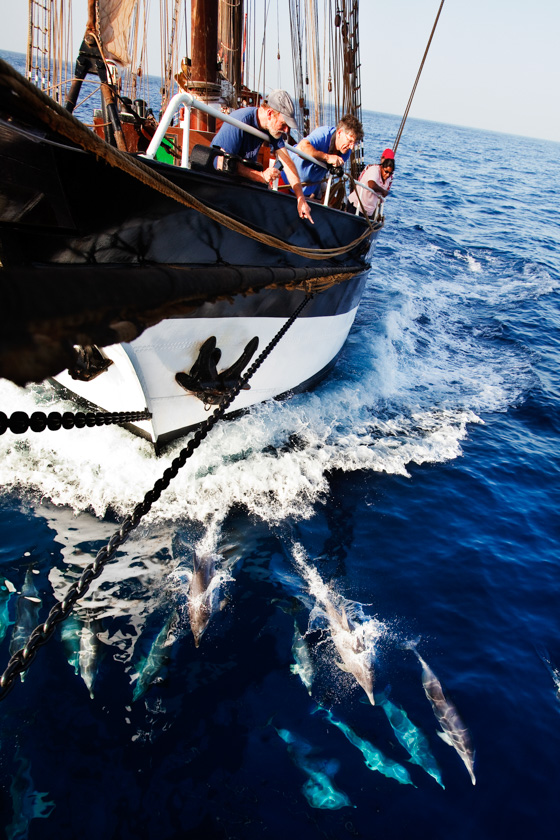 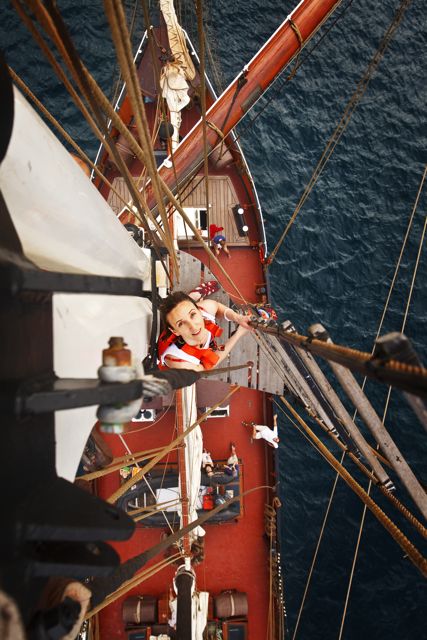 Cape Verde has a tropical climate. The sea temperature stays around 25 degrees Celsius and the often-strong Trade winds originate from the northeast. It rarely rains and the bright sun shines constantly. On some days the fine dusty desert sand limits the sunlight (and even your sight). All islands are volcanic, but at the same time the terrain varies widely. The landscape consists of steep terrace fields with bananas and coffee plantations, sand deserts, black volcano’s and a fierce deep blue ocean. On some of the islands rare seabirds can be found. The waters are full of fly-fish, tuna, sea turtles and whales. 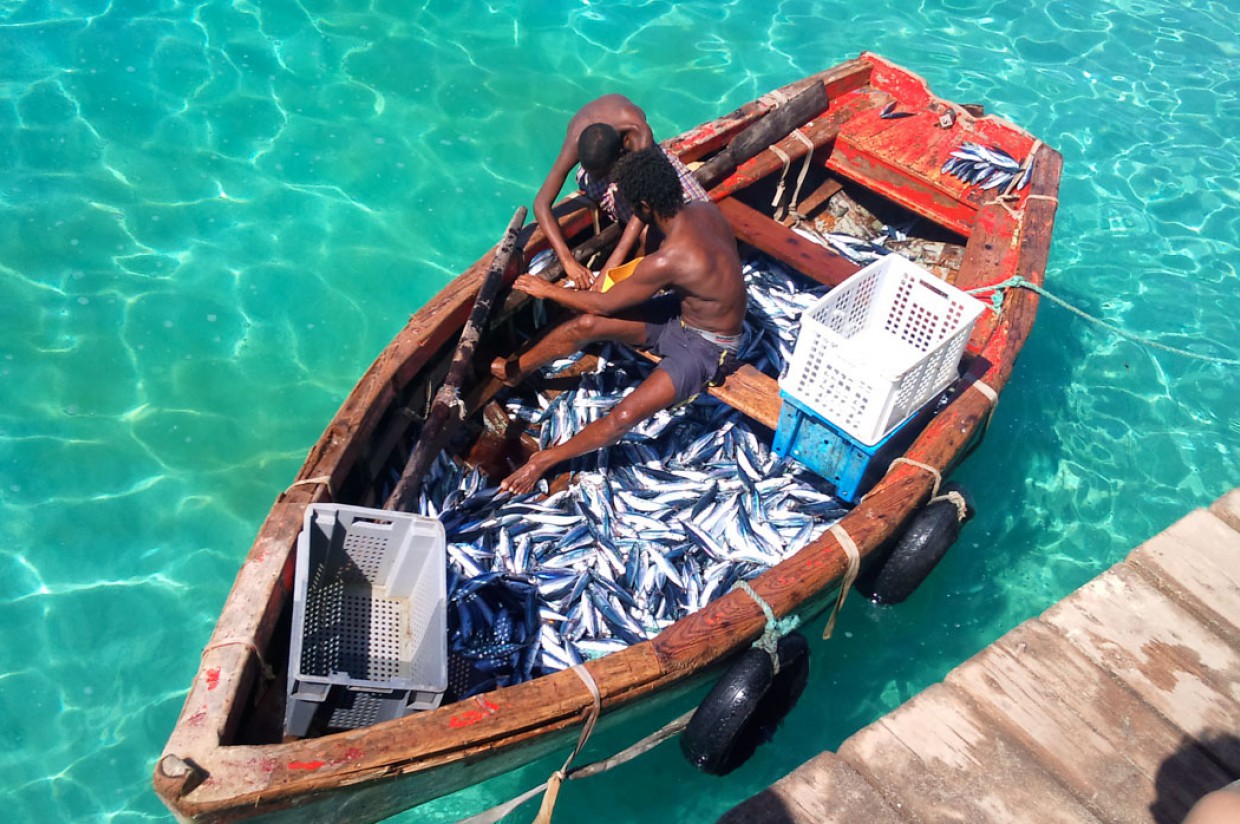 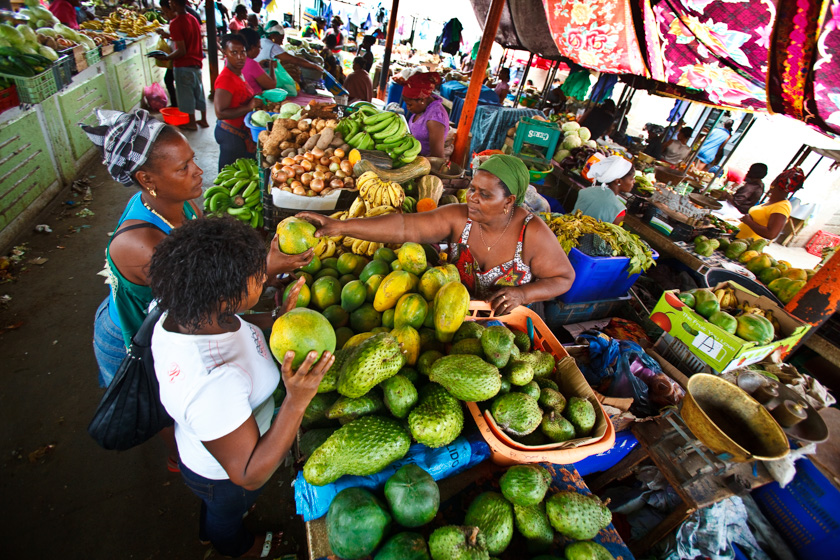