Return to the wild west

A voyage filled with sailing, stops in very special and beautiful places and the possibility of seeing the Northern Light. Leaving the Isafjardardjup we leave Hornstrandir Nature Reserve. Abandoned in the 1950’s Hornstrandir was left to look after its self. It is now home to most Arctic fauna that flourish in the short and intense summer. Arctic foxes roam freely, while Puffins, Kittiwakes, Razorbills and Guillemots nest on the towering sea cliffs! Wind and weather permitting, Hornstrandir is certainly worth one of our precious days. 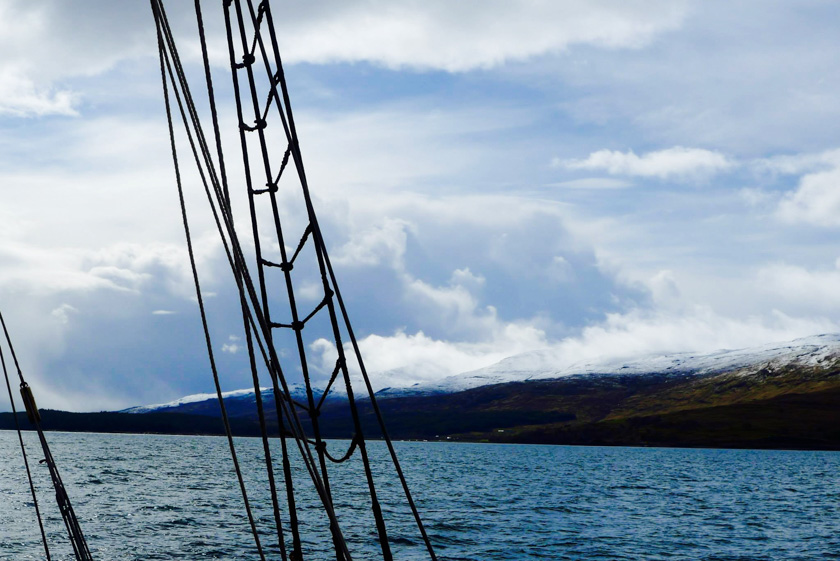 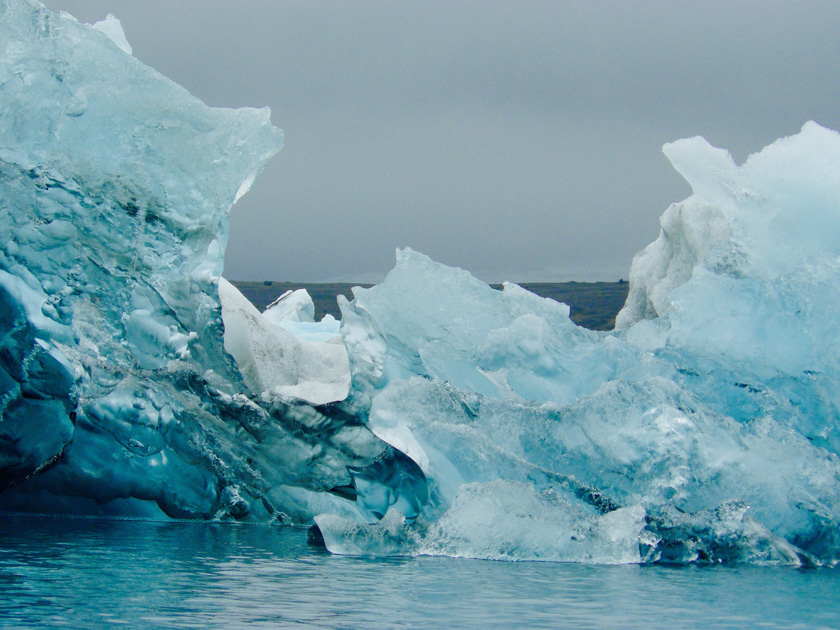 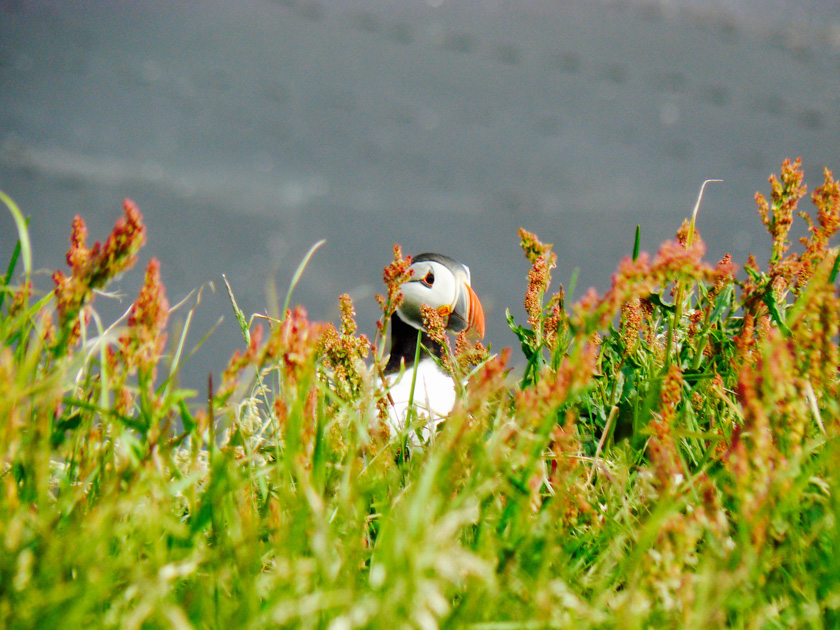 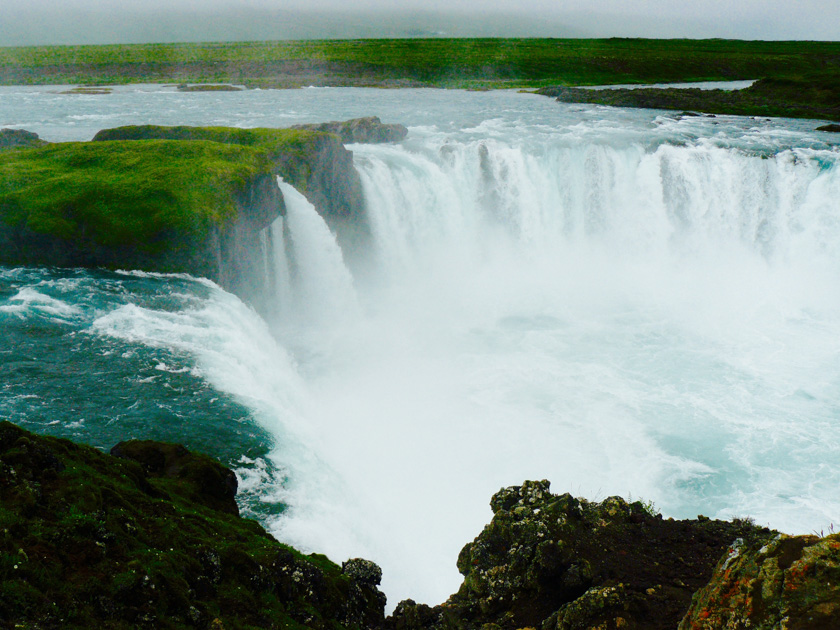 Rounding Bjargtangar we set ourselves up for the Westfjord and its towering cliffs. The hard ship the people had to endure here over the years, has proven too much for some. Simply driven back by the force of nature. High seas, avalanches and poor summers not producing enough hay for the livestock, slowly drained the population.

This deeply indented West coast harbours many safe havens. The glacial landscape is predominant with the ever-present Greenland Sund (Denmark strait). Branching of the North Atlantic drift, the Irminger current brings relatively mild temperatures. Its northern counterpart, the East Greenland current does the opposite by pushing the colder water South. Both of them collide right there on the Westfjords. Many different species of marine mammals feed on the plankton carried by the East Greenland current.

Creeping further into the fjord among the many little Islands, “post-card-pretty” Stykkisholmur sits at its undisputable throne. To many, this colorful settlement is the most handsome in the country. Stykkisholmur has much to offer. Being one of the first areas to be settled, the village plays a role in many sagas. The pingvellir or later called “thing”, place of assembly is just South of the town at the foot of the Helgafell, where Gudrun found her final resting place. This Saga Super Star plays the main role in the fatal love triangle, Staged in the Laxdeal story. Today the port is known for its catch in halibut and scallops.

Sneafellsnes mountain range is the natural border between the Faxafloi and the Breidafjordur, but also between the Westfjords and the rest of the country! Rounding the peninsula on a clear day the snow-covered table mountains of the Westfjord area make the difference very obvious. While on starboard we find the relatively young lava field at the foot of the Sneafellsnes, 30 NM to the North the vulcanos, once trapped by the glaciers, leave a landscape of table mountains. We slowly make our way North, but not before exploring the Breidafjordur. Olafvik is another good place to start a hike up the slopes of the Sneafelsness, or just a stroll up one of the less demanding cliffs. Grundarfjordur 20NM further into the Breidafjordur, also offers some great walks after a good day sailing. The old fishing port is still used by the locals as a main place for landing their catch of Cod. In the two centuries before it was used by the French for the same reason. There used to be a French hospital, sailors Inn and many French trading houses! The French fished the rich banks to the North with their Famous topsail schooners, fitted out with roller-reefing patents! This of course for obvious reasons.

Setting of in to the Faxafloi the Arctic blue gifs a magical twist to the mountains covert in mist. A good first stop is Hvalfjordur, translated – whale fjord. At it’s entrance lies the abandoned whale factory, witness to Icelands whaling past not so long ago. Crossing the Flaxafloi we are part of the sagas for which the area is famous. To starboard lies Reykholt the setting for Eggils saga. Named after the boisterous main character.

On the edge of the Arctic circle and on the edge of civilization just before nature gains control, lies the biggest city of Iceland, Reykjavik. During this week voyage, we will follow a trail of out posts were men won and men lost. Learn about the cruel beauty and hard ship these people endured. We sail in a setting of snow covered slopes, shifting into fields of flowers in every spectacular form and color! Accompanied by Killer whales, Fin whales, humpbacks and Sperm whales. 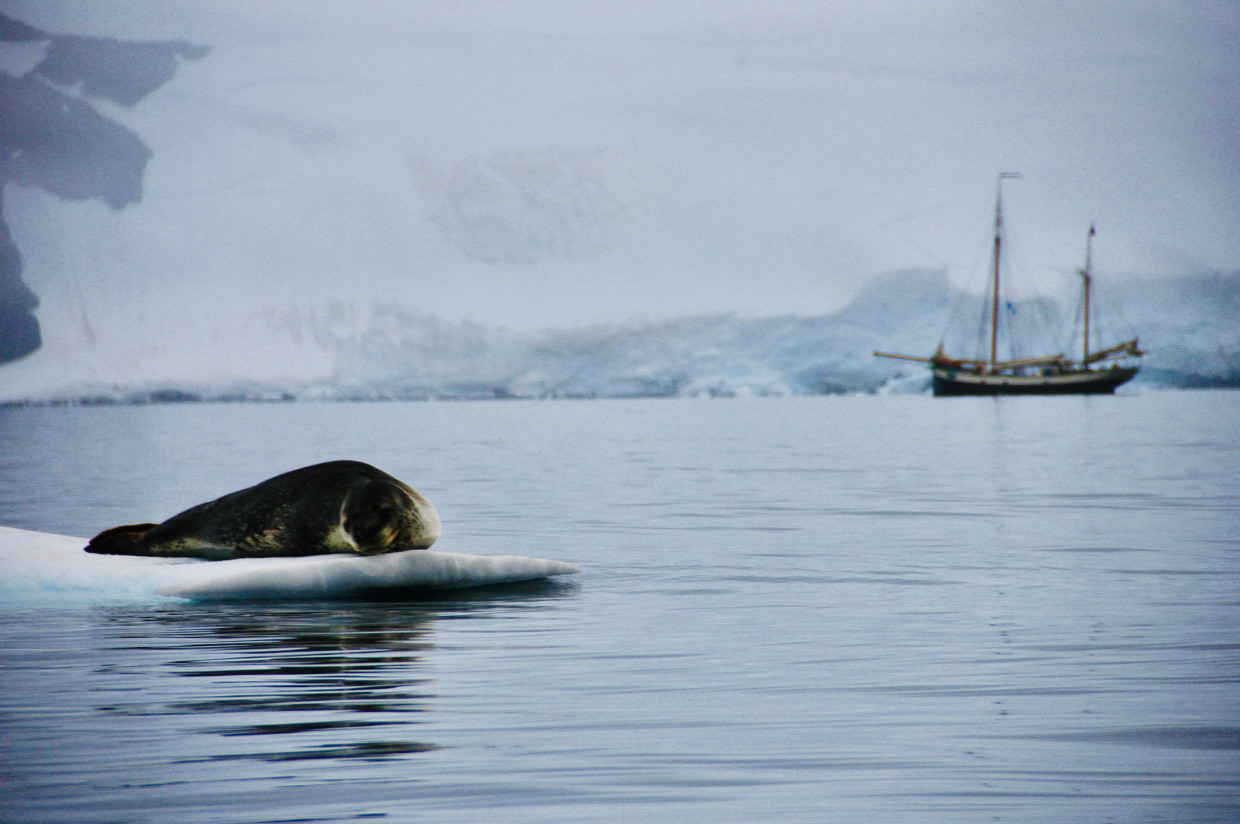