Who was Ferdinand Magellan?

Magellan is a famous explorer. But who was he? A little background story about the man leading the first circumnavigation of the earth and the voyage which granted him eternal fame, but also killed him.

Ferdinand Magellan was born in 1480 in Sabrosa (Portugal). He developed an interest for maritime discovery, and he became a skilled sailor. About thirty years later, Magellan started the expedition that would become the first circumnavigation of the earth. He was in search of a western route to the Spice Islands in the East Indies. 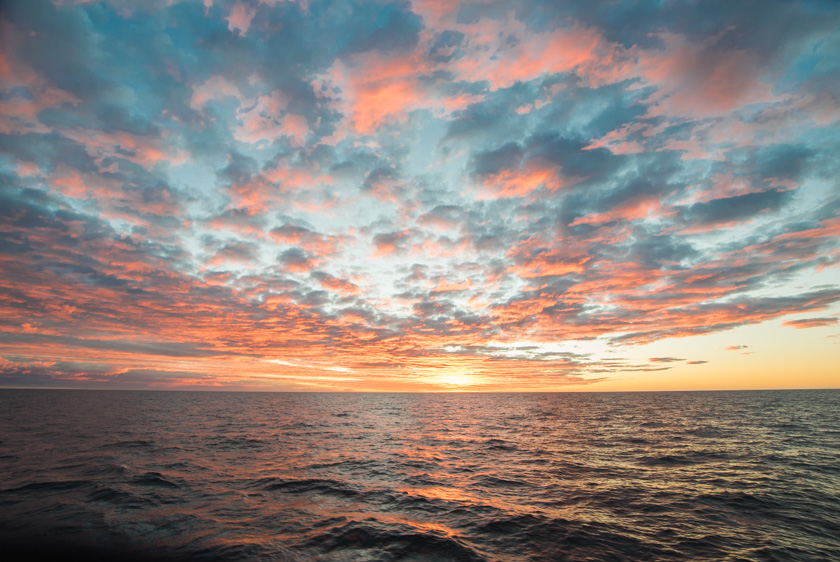 On August 10, 1519, Ferdinand Magellan started his voyage from Seville (Spain) with a fleet of five ships called the Armada De Moluccas. The ship Trinidad, commanded by Magellan, was the leading ship of a fleet of five ships. In September 1519 the fleet started their quest for the East from the port of Sanlucar de Barrameda and crossed the Atlantic Ocean. They reached Tenerife in the Canary Islands on September 26, 1519. Thereafter they set sail to cross the ocean to Brazil. Magellan entered the bay of Rio de Janeiro on December 13 and reached Port San Julián on March 31, 1520. After serious mutinies and several storms, they left the same port in August, 1520. They sailed along the coast of South America in search of a certain strait that would allow passage through South America to the East. On October 21st, one year after their departure in Spain, the fleet rounded Cabo Virgenes and finally found the renowned strait that came to bear Magellan’s name.

The voyage through the street wasn’t easy and at some point, the crew of the ship San Antonio forced their captain to desert and the ship returned to Spain. Only three of the original five ships remained. The fleet of three ships spent one month traversing the strait, when in November 1520 a vast open ocean emerged on the other side of the strait. Magellan would call the ocean Mar Pacifico, as the calm seas were a sharp contrast to the harshness they experienced in the strait and in the Southern Atlantic. At that time, little was known about the Pacific and it took the fleet much longer than estimated to make its way across the Mar Pacifico. With no fresh food for months, Magellan sailed near the Chilean coast until they took a northwestward course to Pukapuka Atoll (nowadays French Polynesia) and on to Guam where we were able to obtain fresh food in March 1521. In the Philippines he secured his first alliance for Spain. While starting an alliance with one island, another island had to be fought. A few weeks later, on April 27, 1521 Ferdinand Magellan died when he was struck by a poisonous arrow from the Mactan tribe.

Only one ship, the Victoria, would return after three years of exploring a western sea route to the East and completing the circumnavigation of the world in September 8th, 1522.