Antarctica is one of the oldest continents on our planet

Some people become interested in the North and South Pole after reading about the voyages of Willem Barentz and Shackleton. Others are more fascinated by the rich wildlife or the beauty of the unspoilt natural environment. Antarctica is one of the oldest continents on our planet, but man has always been unable to live here because of its extremely cold climate. It is the last great wilderness on Earth. A couple of thousand researchers spend the southern summer living in several research stations. During the southern winter, that number dwindles to less than 1,000. When winter grips this great, white desert, tourist activity is no longer possible. 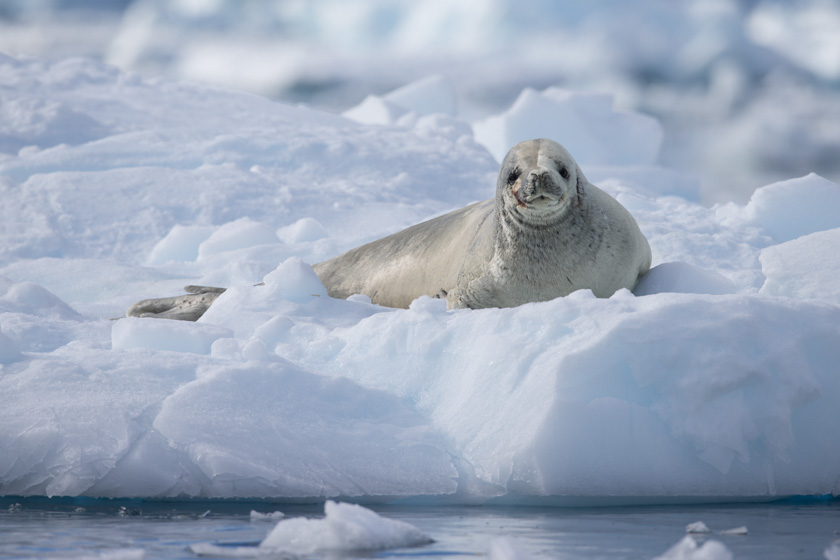 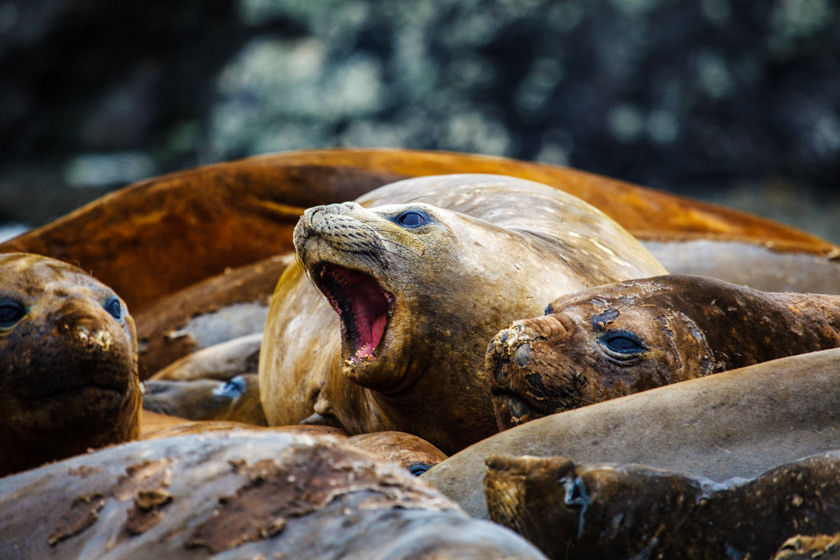 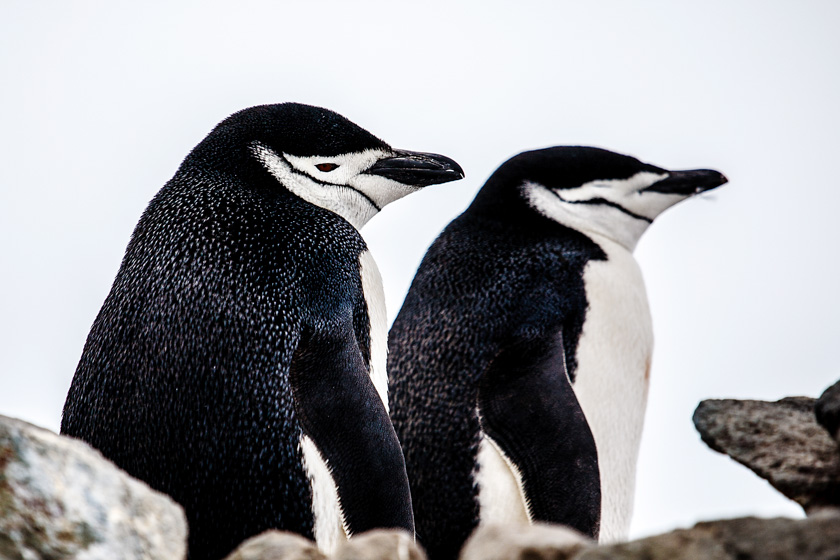 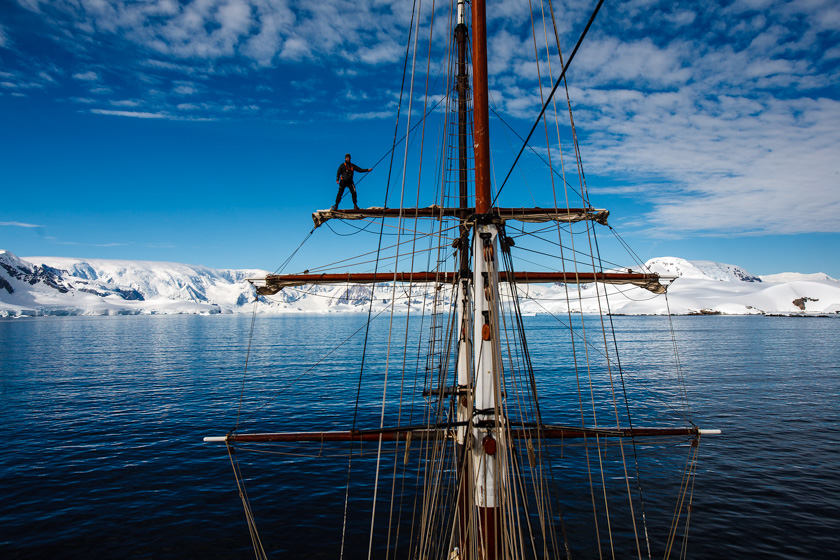 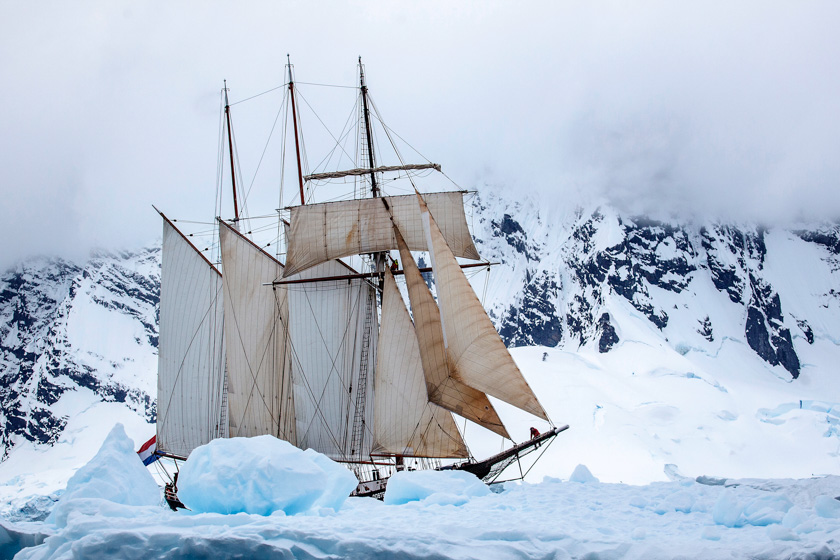 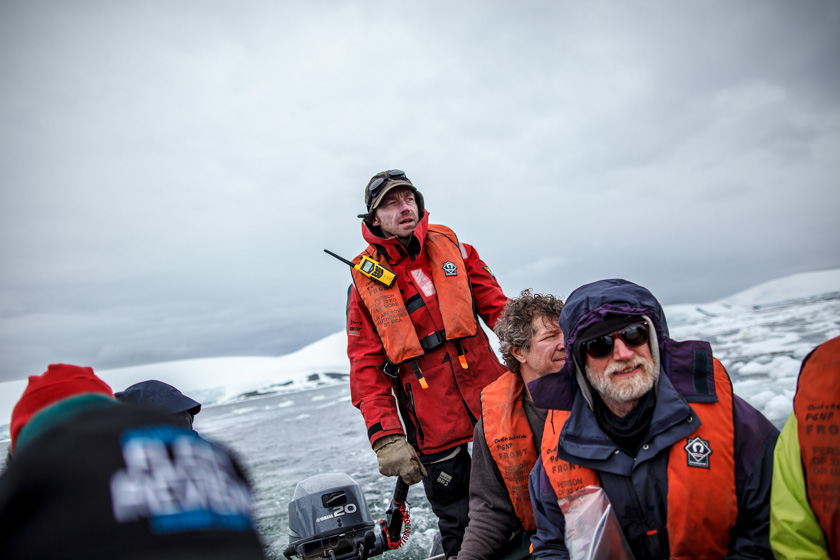 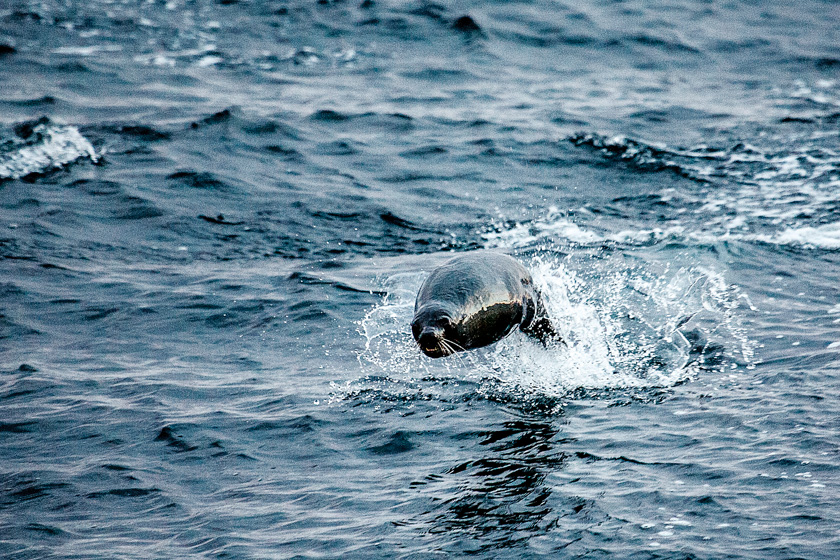 For us, Antarctica is only accessible during the Antarctic summer season from November to March, during which sea ice melts enough for us to access the sea.We start our Antarctic expeditions in Ushuaia, the southernmost city in South America, located alongside the Beagle Channel. From here, we start our way down South. Albatrosses and petrels will accompany bark Europa on her way to the Antarctic peninsula and if you’re lucky you will even see some whales showing interest in our ship. After we have crossed the Beagle Channel and Drake Passage the Antarctic Peninsula adventure begins. 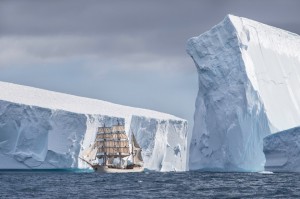