10 years of sailing in Cape Verde

Since 2008-2009 the OOSTERSCHELDE spends her winter in Cape Verde. In the past 10 years the ship and route have stayed the same, but of course quite a lot of other things have changed! Captain Maarten writes:

In the first years there was barely any tourism on Sal and Boa Vista. The first resorts were built, and there was a small surf and diving school on the beach of Santa Maria. Nowadays, Sal is covered with resorts, hotels and (beach) bars. The little surf and diving school has grown a lot bigger, and now also offers kites and other water entertainment. To put it in numbers: in 2008 about 200.000 tourists visited Cape Verde. In 2018 there are over 700.000, and the prediction for 2021 is 1 million visitors!

In the first years we sailed in this area we were mostly exploring. We were happy if we found an English-speaking guide. And if we saw a bird, and we asked what kind of bird it was, the answer was: “bird”. Now we know guides that speak English, or multiple languages, everywhere. Just the other day I saw a guide pointing towards a bird and saying that it was an ‘IJsvogel’ (Dutch for kingfisher). 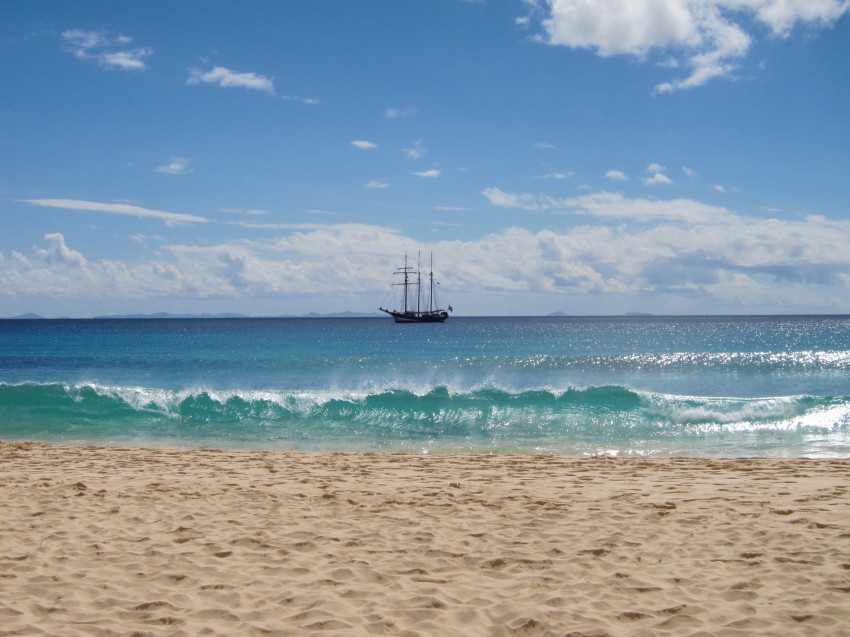 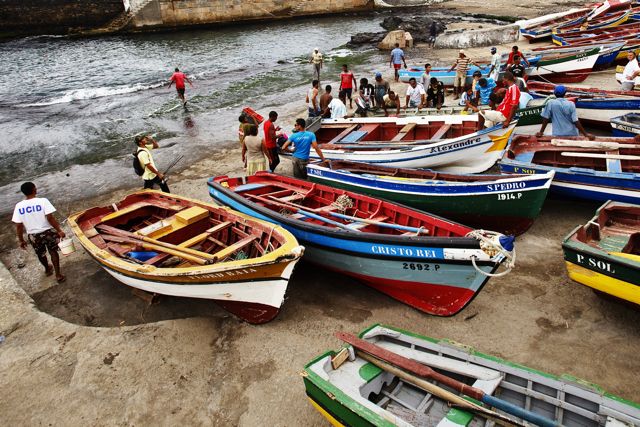 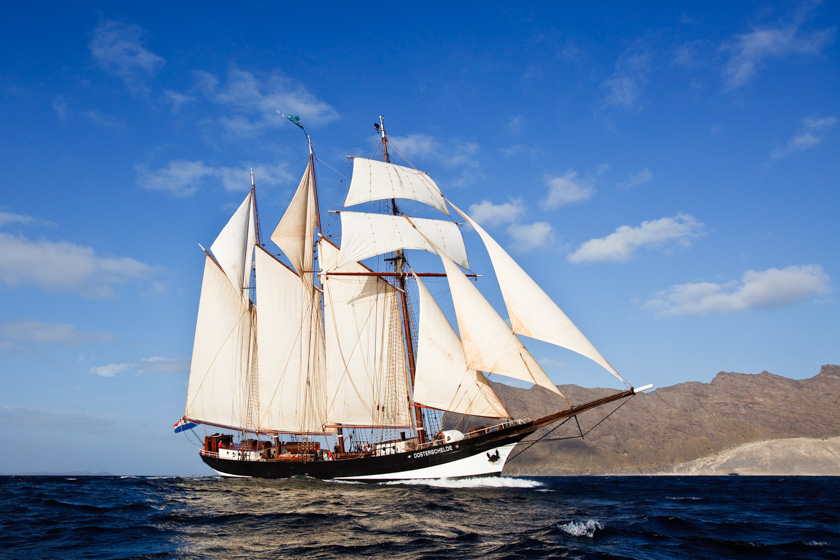 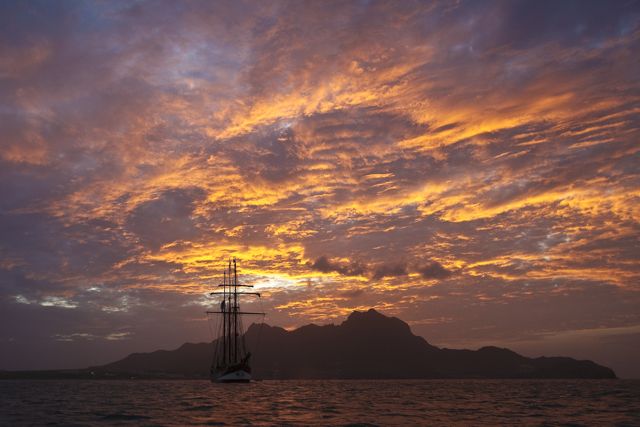 We slowly developed and improved the excursions over the years. In the beginning we knew little about the islands. What is fun, what is worth visiting, what are the places to avoid etc. Throughout the years we have seen many places on the islands, we have collected and read many books, so now we do have a clear idea about what each island really has to offer. But still, we do discover new, beautiful places. We strive to show the diversity of Cape Verde.

For me, it is almost impossible to compare the trips of last winter with the ones in the season of 2008-2009. It is the same ship, and mostly the same islands, but almost everything else has changed. The country develops quickly in almost every aspect. I would recommend the guests that have visited Cape Verde in our early years to join us again to discover the ‘new’ Cape Verde as well! 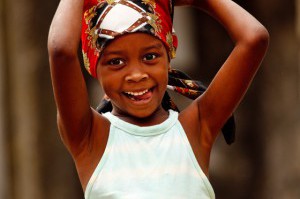 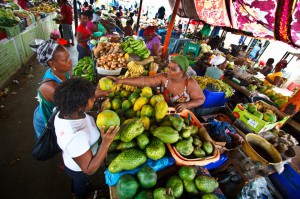